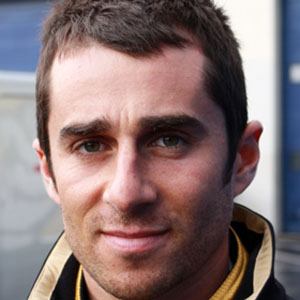 Son of Formula One champion Alain Prost followed in his father's racing footsteps.

He studied at Columbia University, where he proved himself a standout golfer.

He competed in the Spanish Formula Three Championship, finishing fourth overall while claiming the Rookie of the Year title.

He told reporters that he wanted to race on the Ferrari team, before joining the McLaren team that his father won titles with.

He competed against Sebastian Vettel in Formula One races.

Nicolas Prost Is A Member Of