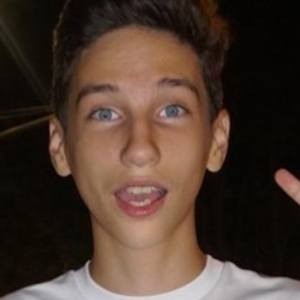 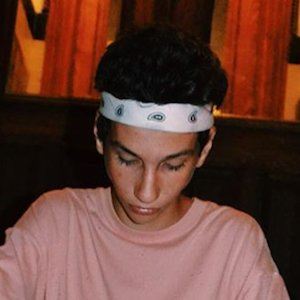 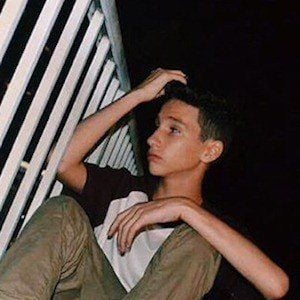 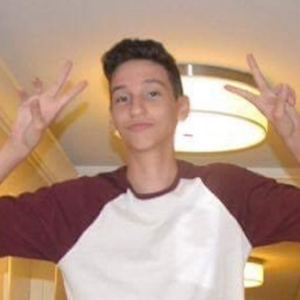 Social media personality best known as one half of the nicolasandemiliano TikTok account alongside his twin brother Emiliano. They are popular for their video creations, which have earned them over 3.9 million fans and growing.

He joined TikTok back when it was known as musical.ly. He was previously known on the platform as aintdatnickk, reaching over 450,000 fans before deleting the account.

He can also be found on Snapchat as Aintdatnickk.

He is from New York and is of Argentinian and Dominican descent. In addition to his brother, he has a sister who has been featured on his TikTok accounts before.

He has collaborated on TikTok with Bbabyigz.

Nicolas Maya Tapia Is A Member Of