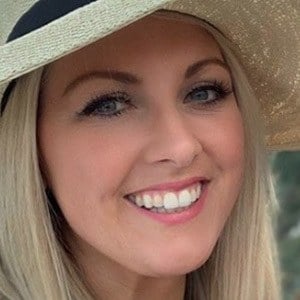 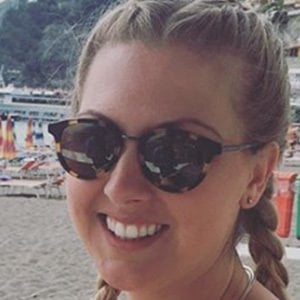 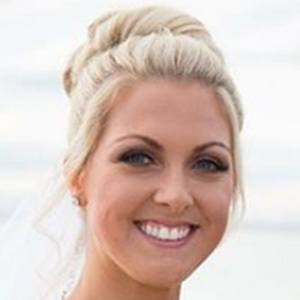 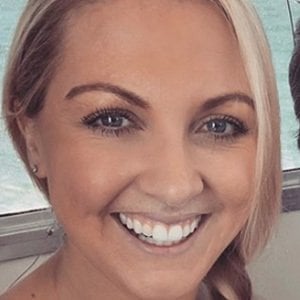 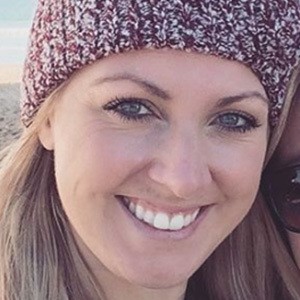 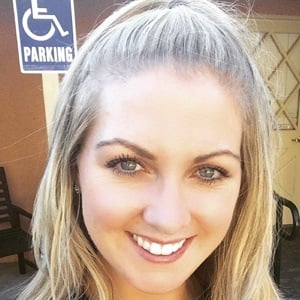 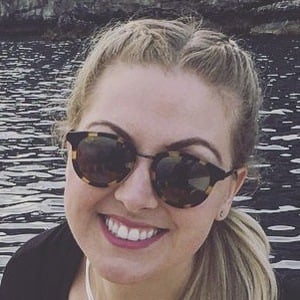 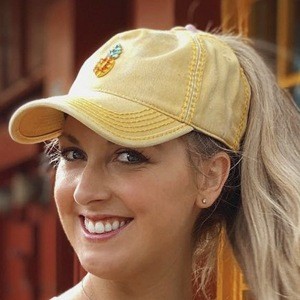 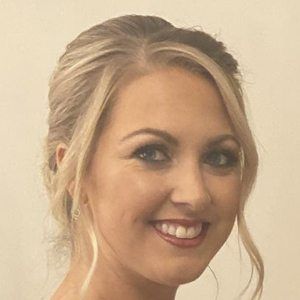 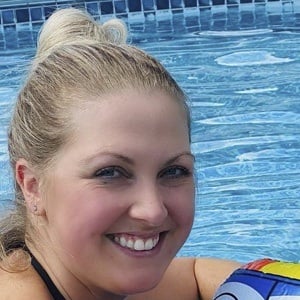 Older sister of YouTube phenomenon Joey Graceffa who established her own social media fame on Instagram as nikkigra6.

She and Joey had some friction growing up, but would grow closer as they grew older.

She created a YouTube channel to show behind the scenes footage of Joey's StoryTellers tour.

She has a half-brother named Jett. Her parents divorced when she was young. In 2017, she married her boyfriend after more than six years of dating.

She is the sister of a social media phenomenon like Sarah Grace Morris.

Nicole Graceffa Is A Member Of