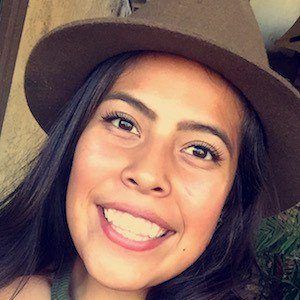 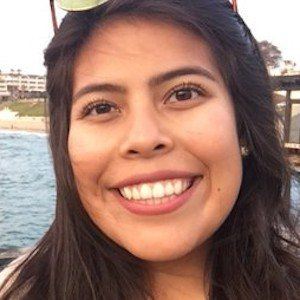 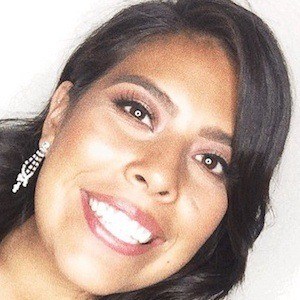 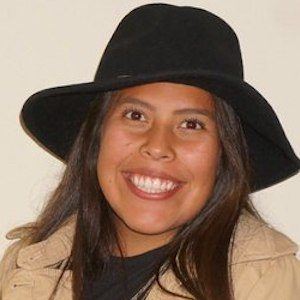 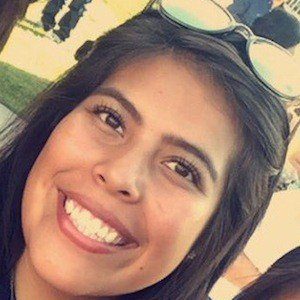 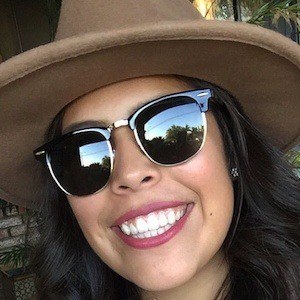 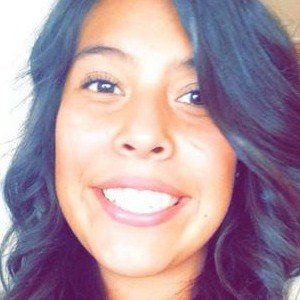 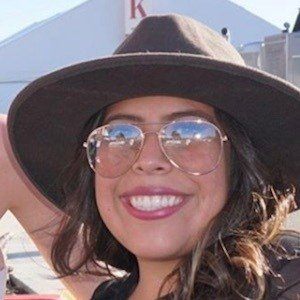 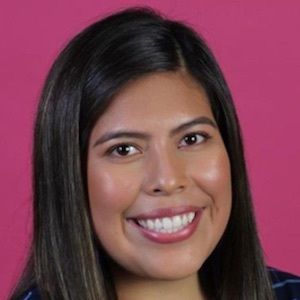 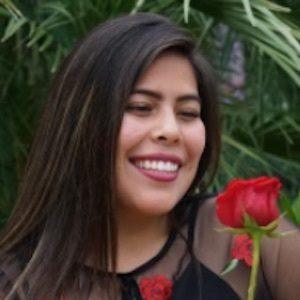 Nicknamed the Celebrity Hunter, she has become incredibly popular on Instagram by posting photos with countless celebrities from King Bach to Paul Rudd. Her star sightings has earned her more than 80,000 followers on the picture sharing app.

Her celebrity hunting hobby began with her insatiable desire to meet one of her favorite actors, Channing Tatum, at the Magic Mike premiere.

In addition to her Instagram, she also has a self-titled YouTube channel where she has posted DIYs, hauls, and a variety of other vlogs to her subscribers. She was interviewed on Univision Despierta America in January 2016. She frequently travels to different states to attend events and meet celebrities.

She was born to Diana and Angelo Pazmino in Riverside, California.

One of her most popular YouTube videos is "Justin Bieber 21st birthday party in Las Vegas" posted in March 2015.

Nicole Pazmino Is A Member Of