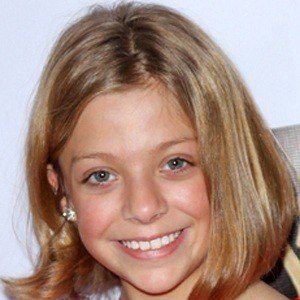 Her first acting credits were in the 2012 short films What I Did Last Summer and Scared Sweet.

She has a self-titled YouTube channel where she has posted covers of popular songs.

Starring on Harvey Beaks, Max Charles voices the title character on the show.

Nicole Wedel Is A Member Of