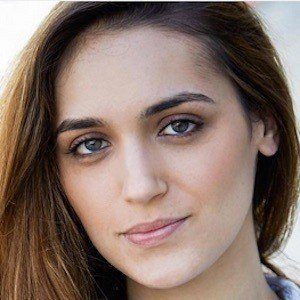 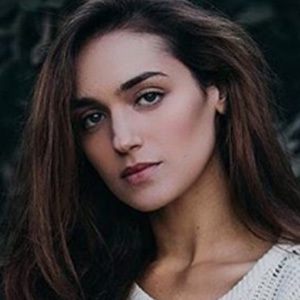 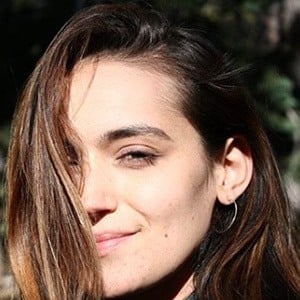 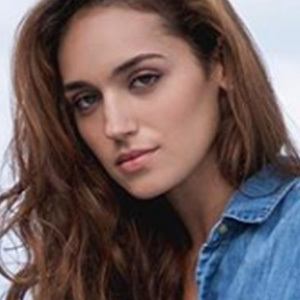 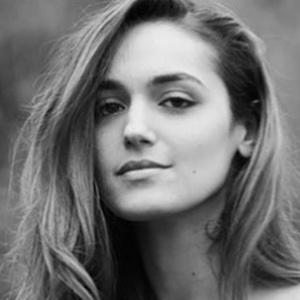 Actress and producer best recognized for her appearances in videos on BuzzFeed, particularly BuzzFeedYellow videos about relationships. She has also appeared in a number of television movies and shows like Pilot Season and Prosperity Lane.

One of her earliest acting gigs was in 2014 portraying Kirsty in the web series Randy App.

She has starred in several short films including Bleed the Night and Blunt & Jung.

Nicole Zyana Is A Member Of