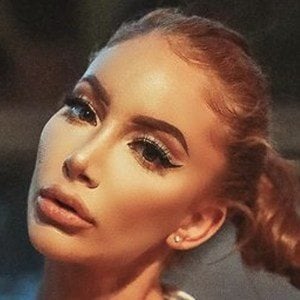 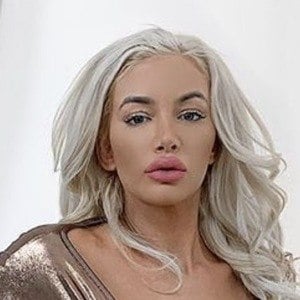 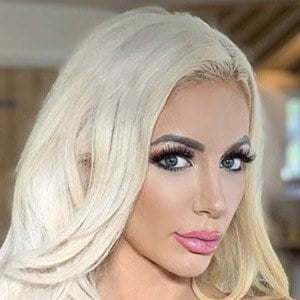 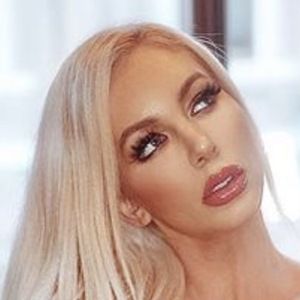 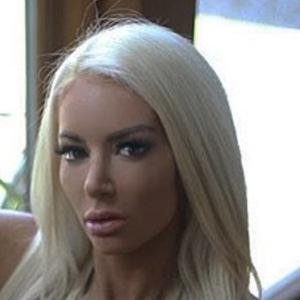 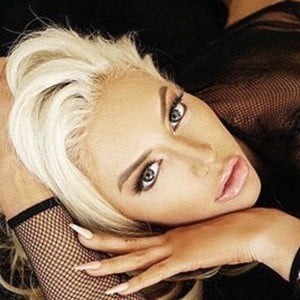 Model best known for her nude work for popular men's magazine, Playboy. She's appeared in Playboy editions such as Voluptuous Vixens and Sexy Girls Next Door. She became Playboy's Cyber Girl of the Month in October 2011.

She got her start after signing up for a Cyber Girl Casting Call and won Cyber Girl of the Week in June 2011.

She and model Dani Mathers both hold Playboy Cyber Girl of the month titles.

Nicolette Shea Is A Member Of