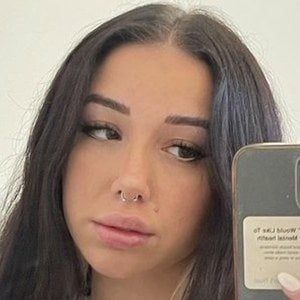 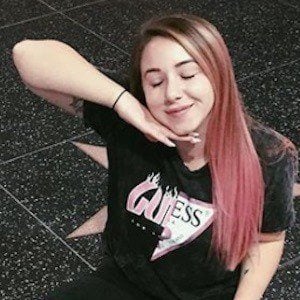 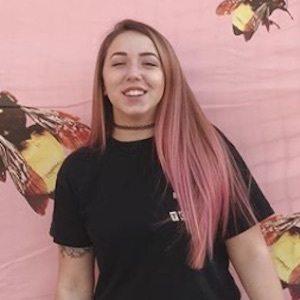 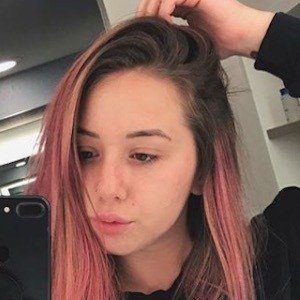 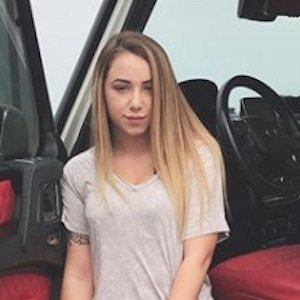 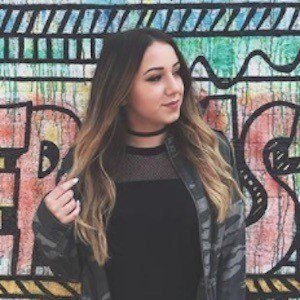 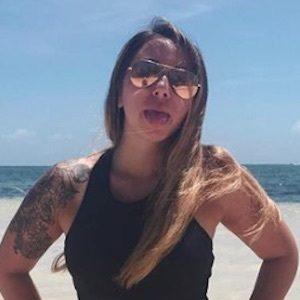 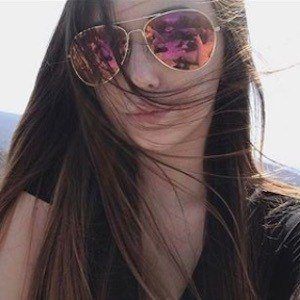 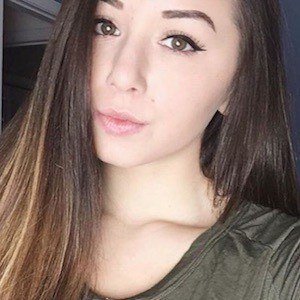 DIY slime creator found on the enormously popular Instagram account glitter.slimes, where she showcases the slime she would make available for purchase. She would earn more than 1.8 million followers.

Though not very active on her Nicolette Taylor YouTube channel, her video "SLIME ROOM TOUR!! instagram glitter slime's slime room tour" would be watched millions of times.  A lot of her Instagram posts feature slime made to look like cereal and fancy desserts.

She is from New York. She has dated Jeff Mattera.

Nicolette Waltzer Is A Member Of