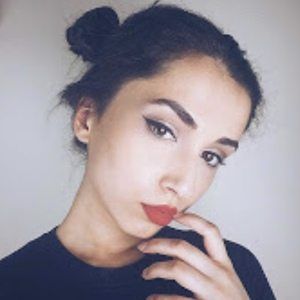 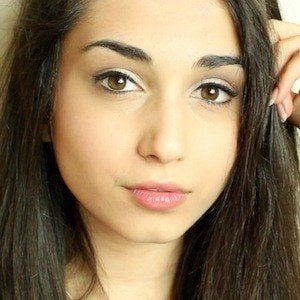 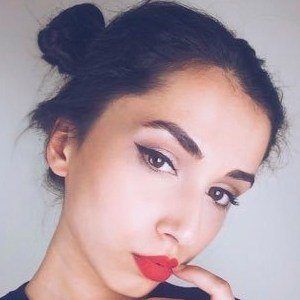 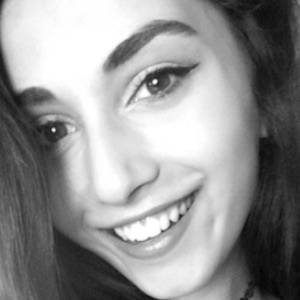 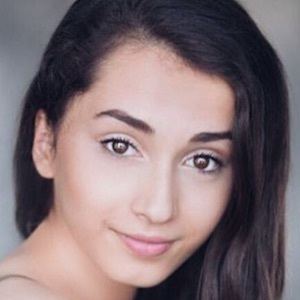 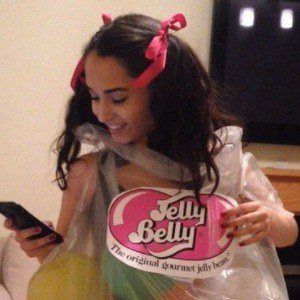 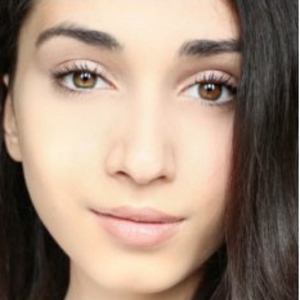 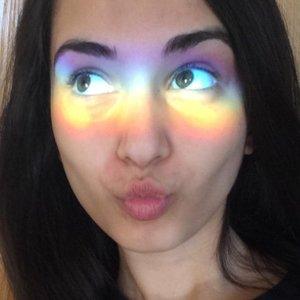 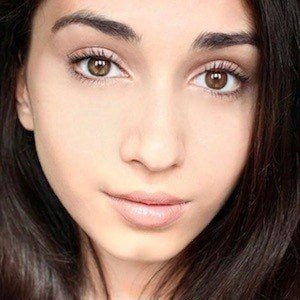 Slime enthusiast who runs an self-titled channel where she is best known for her slime guides. Along with her guides, she has gained renown for her frequent slime tutorials, recipes, and how-to's.

She has amassed more than 2.1 million subscribers to her YouTube channel. She is also popular on Instagram, with over 1 million followers.

She was born to a Guyanese mother and an English father. She grew up in London, England alongside her sister.

Marisa Gannon is another popular slimetuber.

Talisa Tossell Is A Member Of