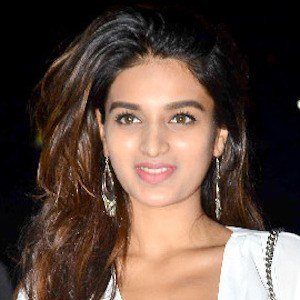 Fashion and glamour model who has amassed more than 5 million followers on her eponymous Instagram account. She has also been featured in editorials for a number of Indian publications.

She was a finalist in the 2014 Miss Diva beauty pageant.

She made her Bollywood film debut in 2017's Munna Michael.

She was in a relationship with actor Harshvardhan Kapoor.

She starred alongside Tiger Shroff in Munna Michael.