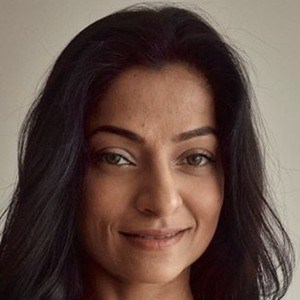 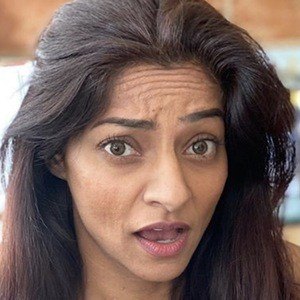 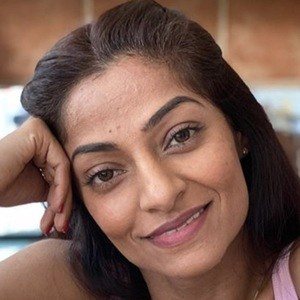 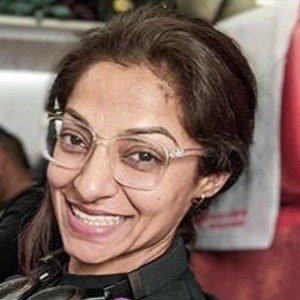 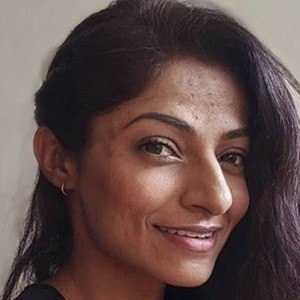 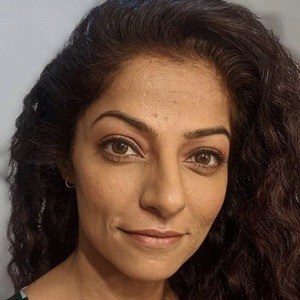 Known for being the director of NidSun Wellness, a chain of weight loss and nutrition clinics throughout India. She is a food scientist who specializes in sports specific nutrition and has earned representation as an ambassador of Puma Do You. She is also a personal fitness trainer and an Ashtanga yoga teacher.

She earned her degree in both Food and Chemical engineering. She specialized in nutrition and began working in the body shaping industry in 2007 and has continued to expand her fitness and nutrition empire.

Her writings about food have been featured on several websites and press outlets ranging from India Today to Buzzfeed to the India Times. She also released her own series of Home Workout Videos for The Breakfast Show on WION news. She shares the videos with her over 30,000 YouTube subscribers as well.

She was born and raised in Delhi, India. Her father was a doctor in the Indian Army.

She posted a photo with social media stars Prajakta Koli and Mithila Palkar to her Instagram in April of 2018.

Nidhi Mohan Kamal Is A Member Of