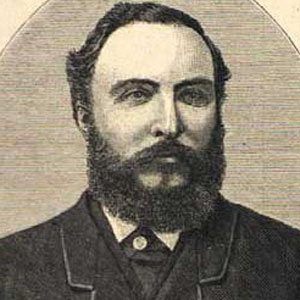 Botanist who adapted hundreds of species of plants to thrive in the arid conditions of America's Great Plains. He released his first work on the breeding of fruits in 1893.

Traveling to Europe on botany expeditions, he would pick out dozens of varieties of new plants, and then transport them back to the states to cross-breed with American versions.

He was born in Ribe County, Denmark and his father was a muralist.

Harriet Creighton was another well-know botanist, who also contributed to the science of breeding plants.

Niels Hansen Is A Member Of