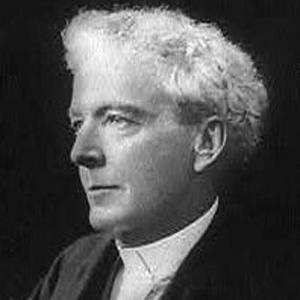 American botanist, horticulturist and a pioneer in agricultural science who developed more than 800 strains and varieties of plants over his 55-year career. Some of these strains include the Shasta raise, the fire poppy, and the wickson plum.

He developed one of the most successful potato breeds at his first farm.

He bred, among other things, the plumcot and the russet potatoes used today.

The home that he was born in was moved by Henry Ford to be part of Greenfield Village.

Luther Burbank Is A Member Of