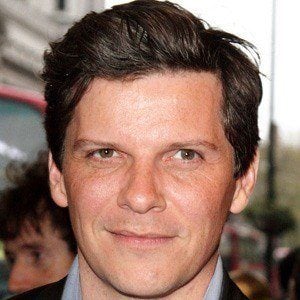 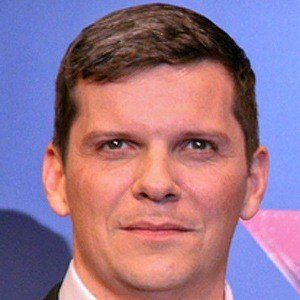 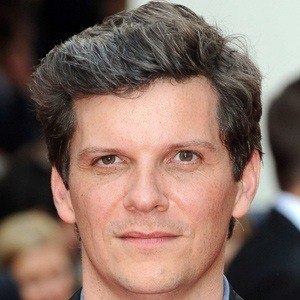 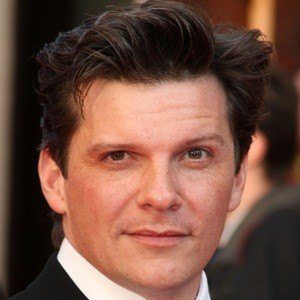 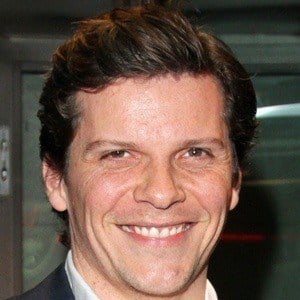 Actor who won multiple awards for his role as Dennis Rickman in the long-running BBC soap opera EastEnders. He also starred in the fourth series of Downton Abbey.

His earliest roles included appearances in Alas Smith and Jones and The Honey Siege. However, his first major appearance came in 1984 in Tenko.

Most of his work came on the stage with notable performances coming in a revival of Guys and Dolls and in a London production of Shrek the Musical.

He was born in London, England, and he attended Dulwich College. He married Lucy Liemann and together they have a daughter.

He played a role in the fourth series of Downton Abbey, which featured Maggie Smith.

Nigel Harman Is A Member Of