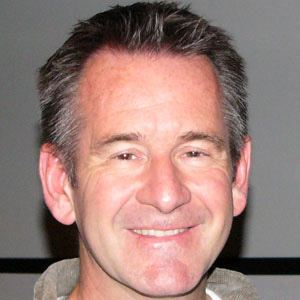 A popular British wildlife presenter and producer of nature documentaries like Chased by Dinosaurs and Shark Week.

A naturalist from his childhood days, he set up a hamster colony at age 8 and adopted caimans and boa constrictors to live in his mother's house.

Unafraid to insert himself into the heart- and sometimes the mouth - of the action, he once swam in shark-infested waters outside of a cage.

He grew up in the United Kingdom.

His daring, improvised style has drawn comparisons to that of the late Australian presenter Steve Irwin.

Nigel Marven Is A Member Of