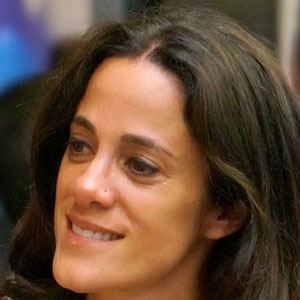 Voice actress who is best known for lending her vocal talents to TV shows like CatDog, Sanjay and Craig, Hey Arnold!, and Star Wars: The Clone Wars. She landed a starring voice role in The Loud House.

Her first TV role was Nikki Hodge on the series Chicago Hope in 1995.

She performed the famous "give it to me, baby" vocal line on the song "Pretty Fly For a White Guy" by the band The Offspring.

She has voiced characters on the Nickelodeon series, Hey Arnold, produced and animated by Craig Bartlett.