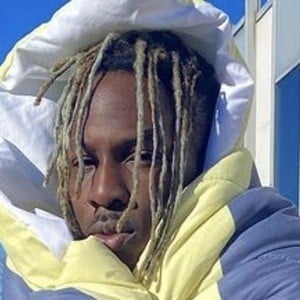 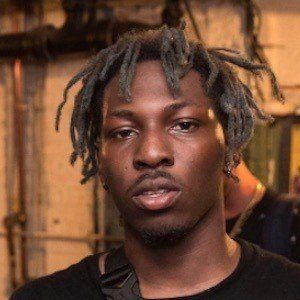 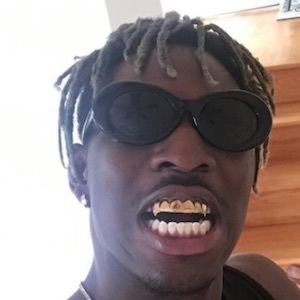 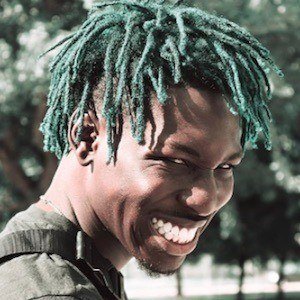 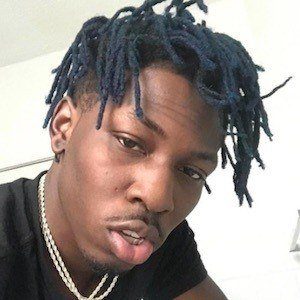 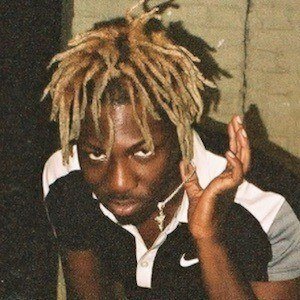 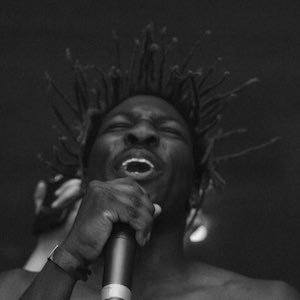 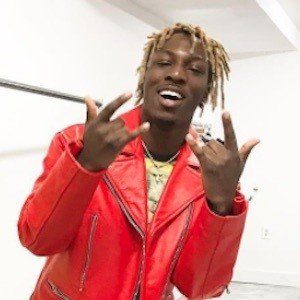 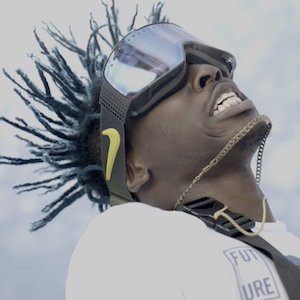 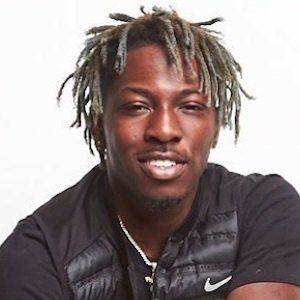 Comic Vine personality who used his ability to evoke comedy out of seemingly any situation to amass more than half a million Vine followers before the app was shut down. He transitioned to Instagram where he has earned over 140,000 followers.

He started Vining in the first year that the app was introduced, 2013.

One of his viral vines was called "How black people cook." He has more than 140,000 followers on Instagram.

He was born in Chicago, Illinois and is of Nigerian descent.

He has collaborated with the likes of SheLovesMeechie and Landon Moss.

Nike Boi Is A Member Of