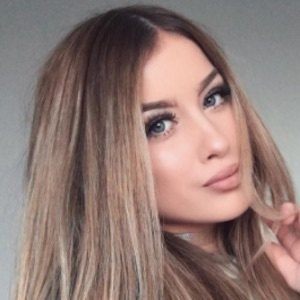 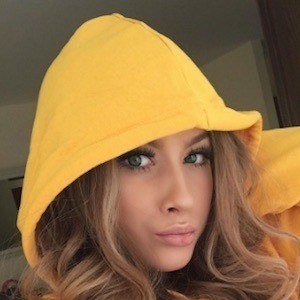 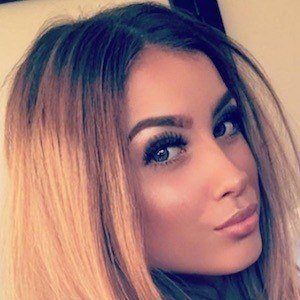 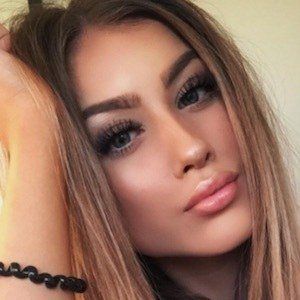 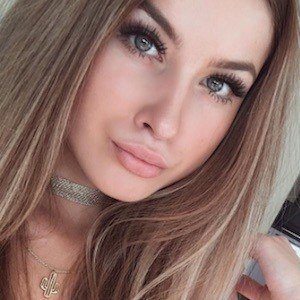 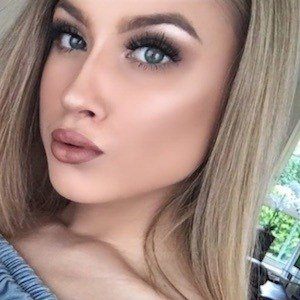 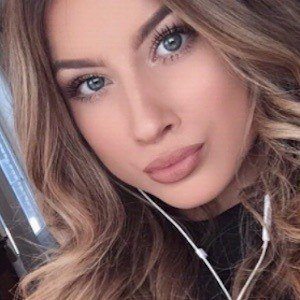 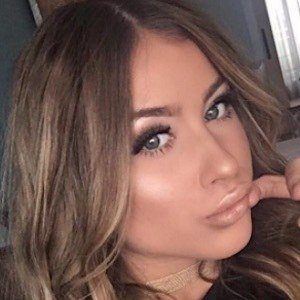 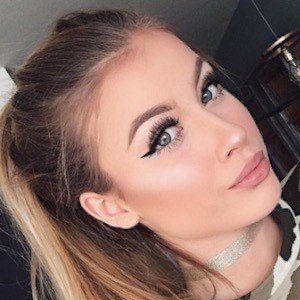 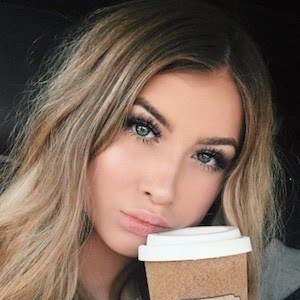 Dutch social media star who is perhaps most famous for her TikTok account, where she lip synced for more than 50,000 fans. She also has a popular Instagram account, which consists primarily of selfies.

She began posting vlogs to her self-titled YouTube channel in March 2016.

She posted a photo with her grandfather in March 2016.

She has made musical.ly videos set to songs by artists like Shawn Mendes and Justin Bieber.

Nikita Driessen Is A Member Of