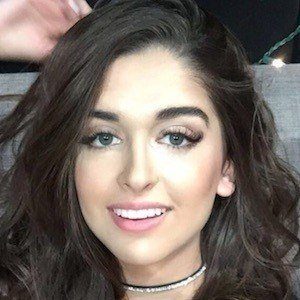 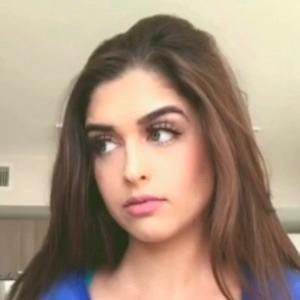 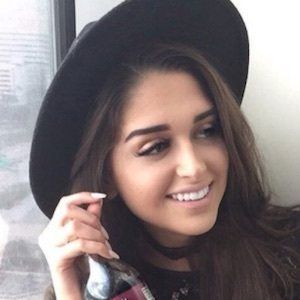 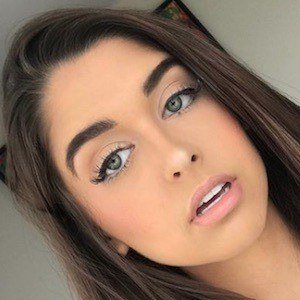 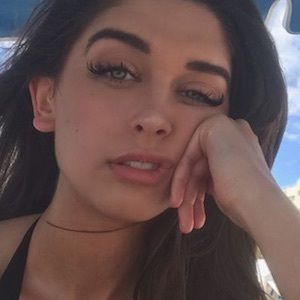 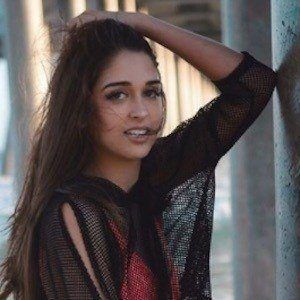 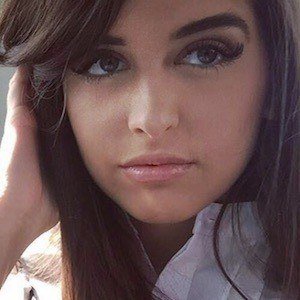 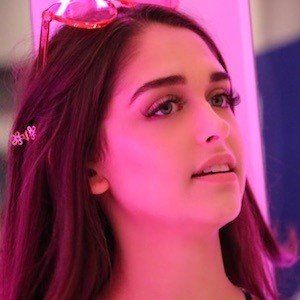 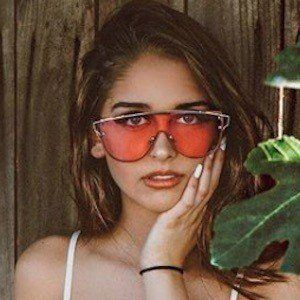 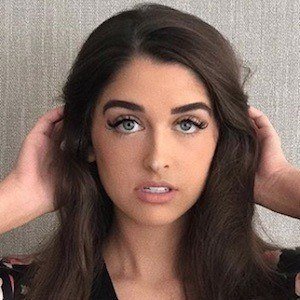 Pop singer who became a partner on YouNow as well as Editor's Choice on the network. She went on to become one-half of the duo Two Less Lonely. She also released an original single called "The Queen."

She registered for her YouNow account in August of 2015. She had published a first cover to her YouTube channel in December of 2013. She was previously known online as Nikki Rechtszaid.

She toured on POMScon with other social media influencers, including Mario Selman, 99 GoonSquad, and Juwany Roman aka Flamingeos.

She brought on her grandparents to be a part of a "React to musical.lys" video that she published on YouTube.

Rikki Nexx Is A Member Of