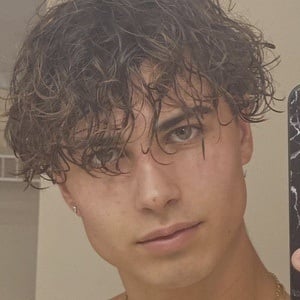 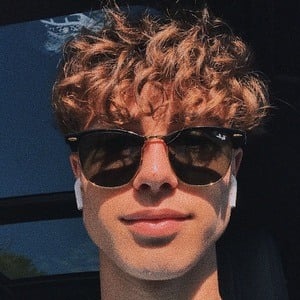 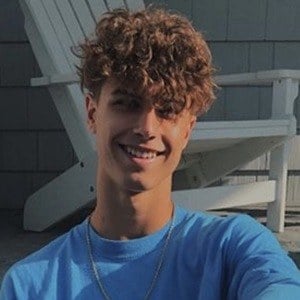 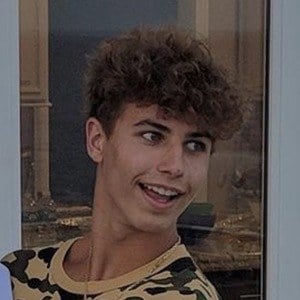 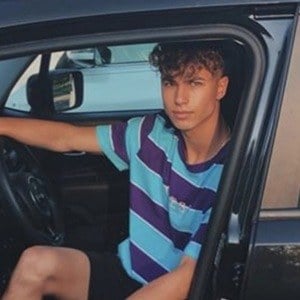 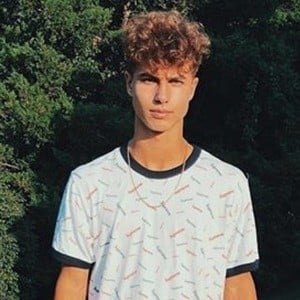 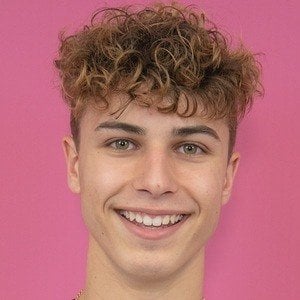 TikTok video sensation and Instagram influencer who has accrued more than 1.3 million fans for his nikkoz_ account on the former platform. He has posted a number of lip-sync, comedy and vlog content. He has been represented as a model by NEXT Models in Miami.

He played competitive soccer with Southeast Soccer Club in Connecticut.

He has posted soccer pictures on his nikkoz10 Instagram account. It has earned more than 180,000 followers. He appeared at a TikTokers meet-up alongside Charli D'Amelio, Maximo Rivano and other popular creators in December 2019 in Greenwich, Connecticut.

He is from Waterford, Connecticut.

He used the Luh Kel song "Wrong" for a TikTok video he called "Girl you so perfect."

Nikko Zingus Is A Member Of