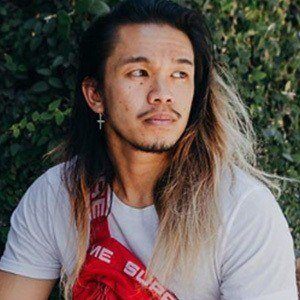 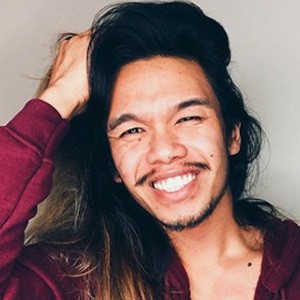 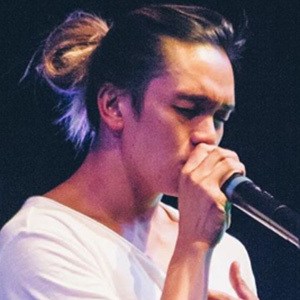 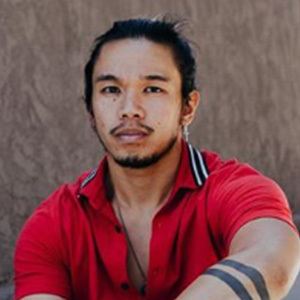 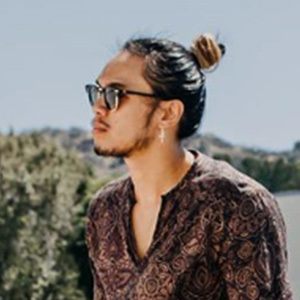 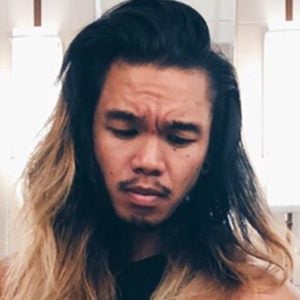 Singer and beatboxer most notably known for being a member of the a cappella group The Filharmonic. The band gained recognition after competing on The Sing-Off and Pitch Perfect 2.

He found success in the band Fermata Nowhere alongside future Filharmonic bandmates Jules and Joe.

Aside from singing he is a photographer and has contributed to the online publication The Primary Mag.

He had a younger sister named Danika who passed away in November of 2012.

He and the group appeared on The Late Late show with James Corden.

Niko Del Rey Is A Member Of