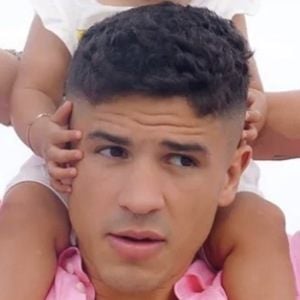 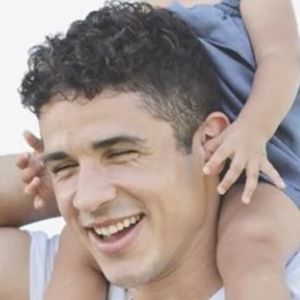 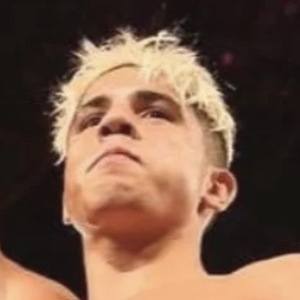 Super middleweight fighter who rose to fame as a young signee of Golden Boy Promotions. He turned professional in April 2016 after a prolific amateur career, which included winning four straight Florida Golden Gloves state championships and ranking as the top 178-pound US fighter.

He began boxing at the later age of 18. After a mere two years of training, he earned a bronze medal at the 2014 USA Amateur Boxing National Championships.

He won bronze at the amateur tournament National Golden Gloves. His nickname is Baby Face.

He is of Cuban and Dutch descent. He welcomed a daughter named Abella Lili with his wife Cristal Valdes in October 2018. Their son Neo was born in February 2021. He appears on The CAN Family YouTube channel.

He joined Saul Alvarez as a signee to the Golden Boy Promotions roster in 2016.

Niko Valdes Is A Member Of