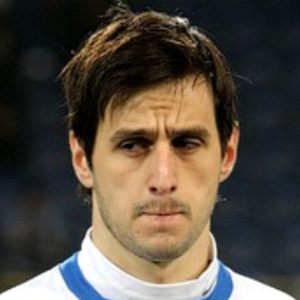 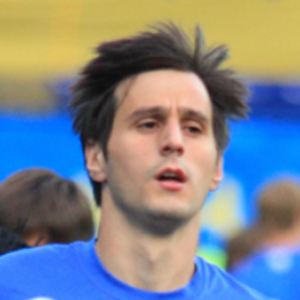 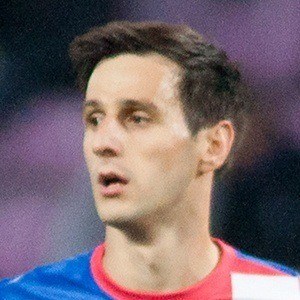 Striker who is famous for his international club and senior national team career playing for Croatia. In August 2015, he signed with Italian serie A club Fiorentina, who transferred him to AC Milan in August 2017.

He began his youth soccer career with his hometown Hajduk Split in 1998. He later earned his professional debut with the club in 2005.

He represented Croatia at the 2016 Euro tournament. He was named the Croatian Football Cup Top Scorer of 2008.

His wife's name is Vanja.

He and André Silva have played as strikers for Italian side AC Milan.

Nikola Kalinić Is A Member Of