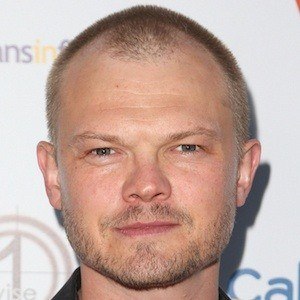 He signed himself up at the Victorian Youth Theater at the age of twelve.

He played a Russian fighter pilot in the 2004 film Stealth.

He was born in Australia and attended Caulfield Grammar School in Melbourne.

He appeared in the credited role of "Rear Echelon Man" in the HBO mini-serie, The Pacific, alongside James Badge Dale.

Nikolai Nikolaeff Is A Member Of