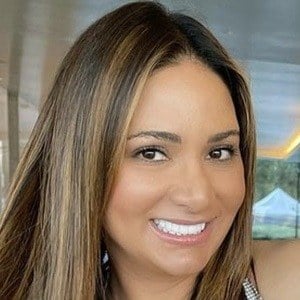 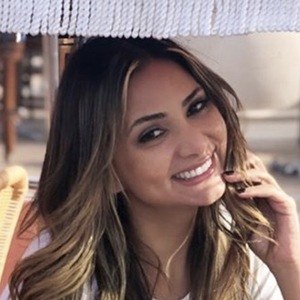 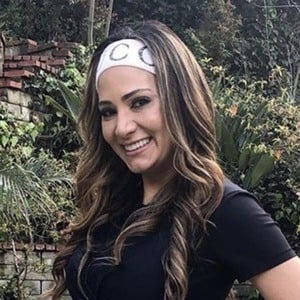 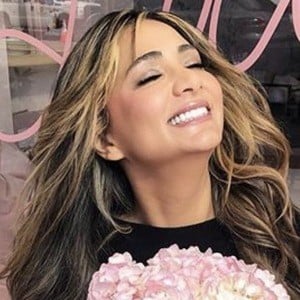 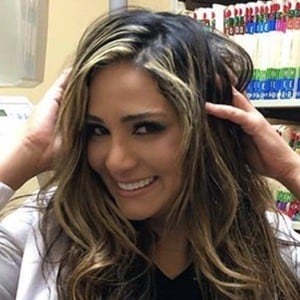 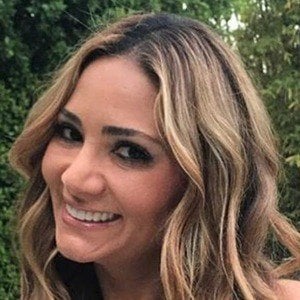 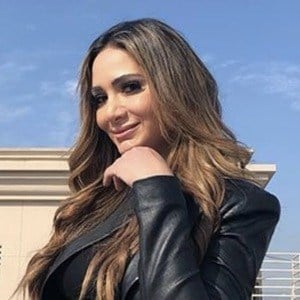 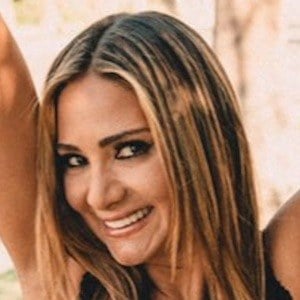 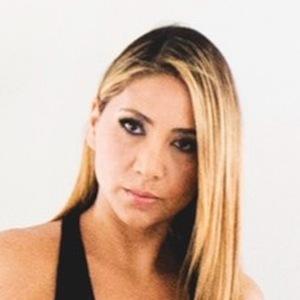 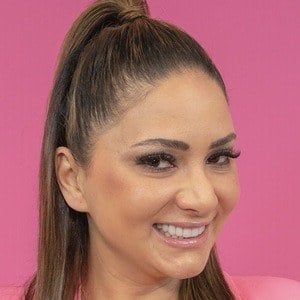 Social influencer who is widely known as the mother of YouTube star Nicolette Gray. She appeared on an episode of Dr. Phil and ITV's This Morning with her daughter Nicolette in 2018. She has gained over 170,000 followers on her popular Instagram account. She has partnered with companies like VOSS Water.

She graduated from Tufts University School of Dental Medicine in 2001 and earned a BA in Psychology from the University of California, Los Angeles, in 1997.

She has a secondary Instagram account under the username chefninagray, which is dedicated to food recipes. She is the founder and CEO of Dental Plus California. She has also posted multiple photos of sport and luxury cars on her Instagram.

She has a younger daughter named Blair who has been featured in Nicolette Gray's vlogs.

Her daughter Nicolette Gray has posted photos with Dom Zeglaitis and Sebastian Bails.