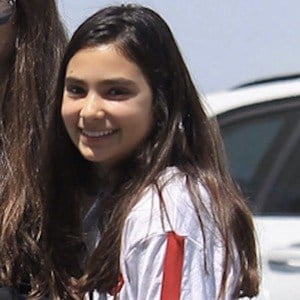 Instagram user with more than 90,000 followers for her blairgrayx account. She gained fame as the younger sister of Nicolette Gray. Her Instagram has featured pictures of her luxurious lifestyle.

She grew up in Beverly Hills, California.

She has been featured in several of her sister's YouTube videos, including a popular one called "SPENDING $3,000 AT GUCCI." Her mother has made some of her money working as a dentist.

Her mother's name is Nina Gray.

Her sister has collaborated with Madison Brooke on several YouTube videos.

Blair Gray Is A Member Of