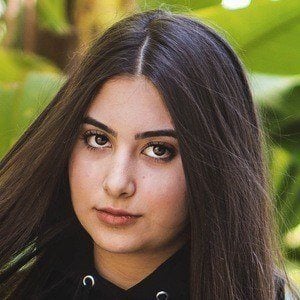 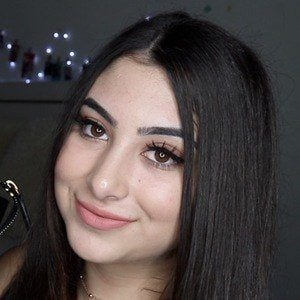 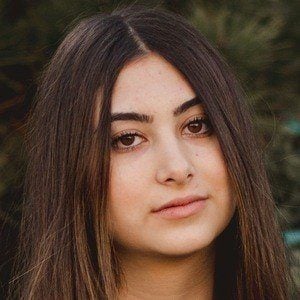 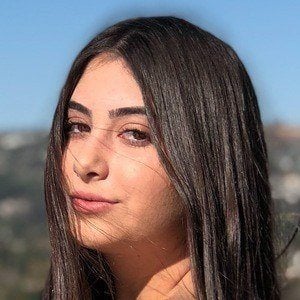 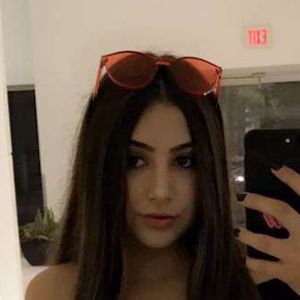 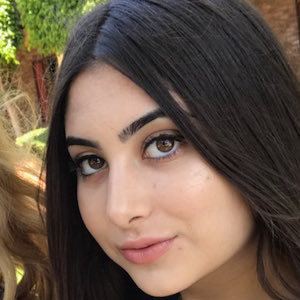 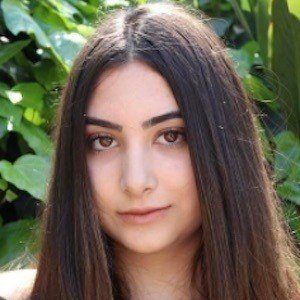 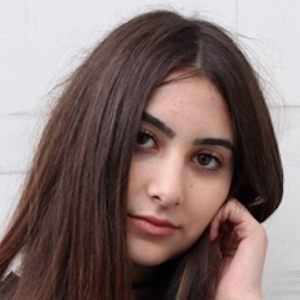 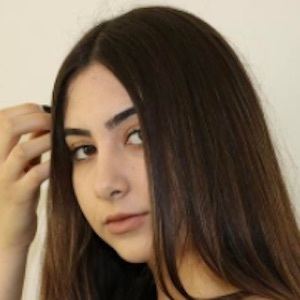 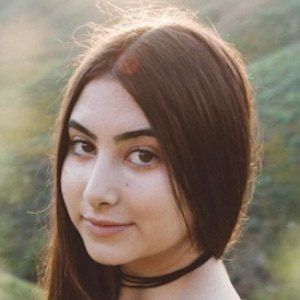 Vlogger on YouTube with a self-titled channel known for fashion, beauty and for documenting her lavish lifestyle. It has amassed over 1.3 million subscribers. She went on to garner media attention as a "bratty" teenager known as the Beverly Hills Brat with a monthly allowance of $5,000. She has appeared on UK's This Morning and Dr. Phil.

In addition to a $5,000 allowance, her mom has given her a personal trainer, driver and nanny, among other things.

She grew up in Beverly Hills, California. She has a younger sister named Blair who has been featured in her videos. Her mother Nina works as a dentist.

Nicolette Gray Is A Member Of