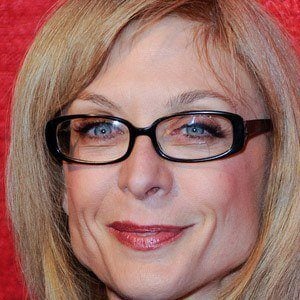 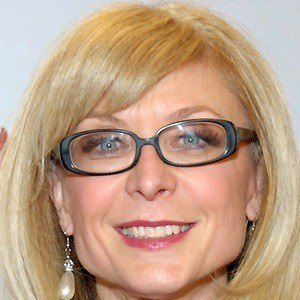 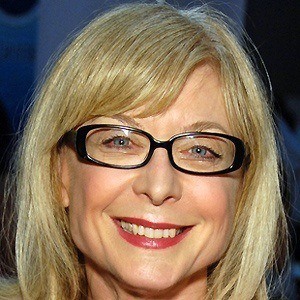 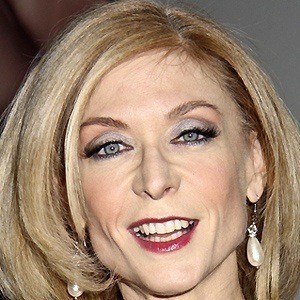 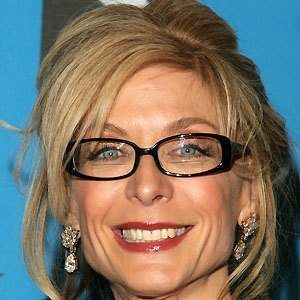 Actress and author who became known for her roles in adult films and appeared in Boogie Nights. She won an AVN Award for her performance in Debbie Duz Dishes.

She openly admitted to being bisexual and considered herself to be an atheist.

She married director Ernest Greene in 2003.

Nina Hartley Is A Member Of