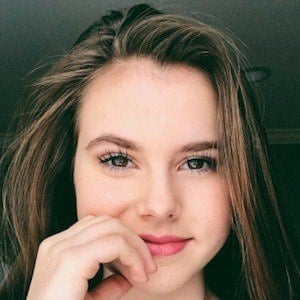 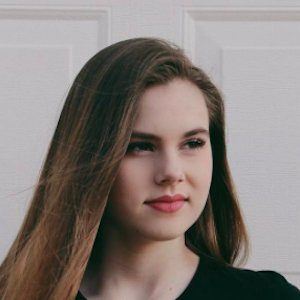 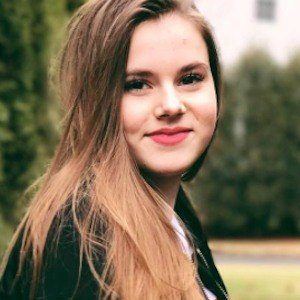 YouTube fashionista who is known for her self-titled channel. She has gained widespread acclaim for her blend of personal vlog entries and life updates, as well as fashion advice and makeup tutorials.

She has amassed more than 440,000 subscribers to her YouTube channel since its beginning. One of her most popular videos, "Rainbow Loom Nederlands iPod - iPhone Hoesje - Loom bands," has earned more than 8 million total views.

She was born and raised in the Netherlands alongside two sisters, Demi and Fleur, and a brother, Rick. She has dated TJ Presthus.

She documented her meeting of fellow YouTuber Meisje Djamila in a video post to her channel on October 20, 2015.

Nina Houston Is A Member Of