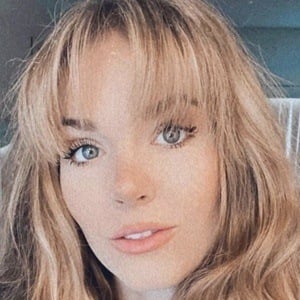 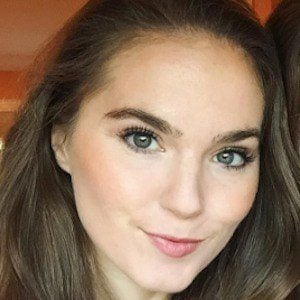 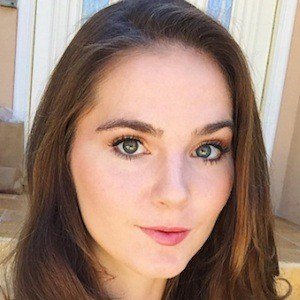 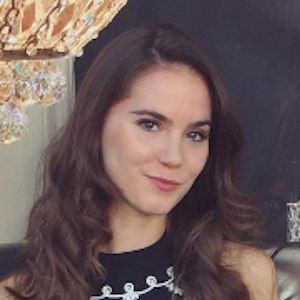 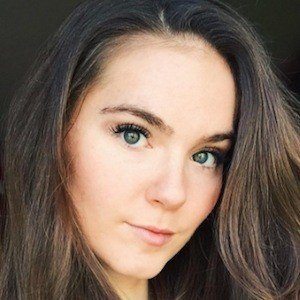 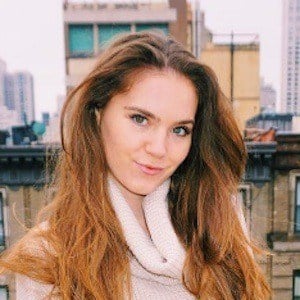 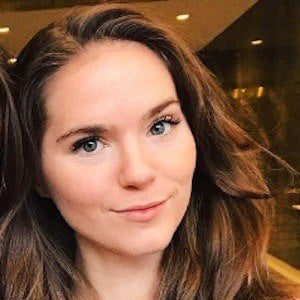 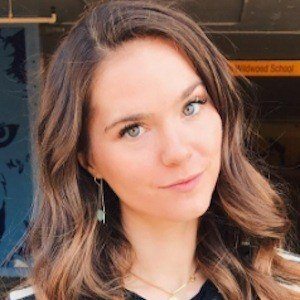 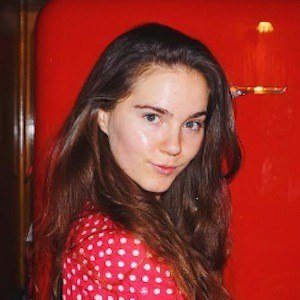 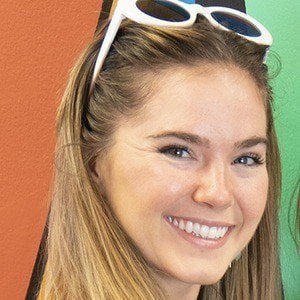 Singer-songwriter, actor and YouTuber who works alongside her twin sister Randa on their channel NinaAndRanda. They have amassed over 550,000 subscribers for their biweekly vlogs.

She was born one minute after Randa.

When she was growing up, she made a short film with childhood friends Kendall and Kylie Jenner.

Apart from Randa, she also has a younger brother. Her parents run a vegan website and the YouTube channel VegSource. The entire family is vegan.

She made an appearance in the music video for Justin Bieber's song "U Smile."

Nina Nelson Is A Member Of