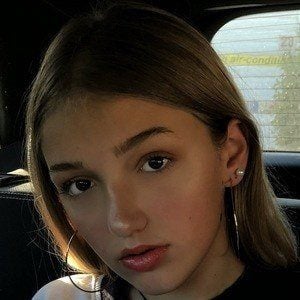 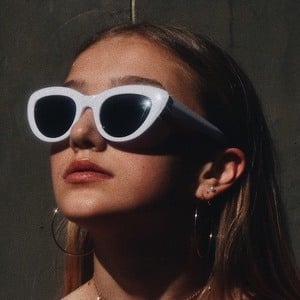 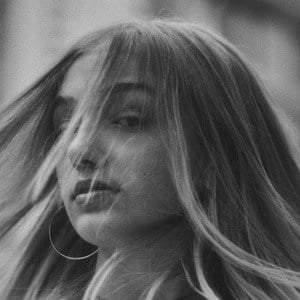 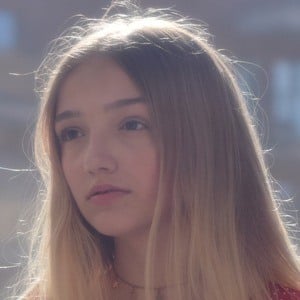 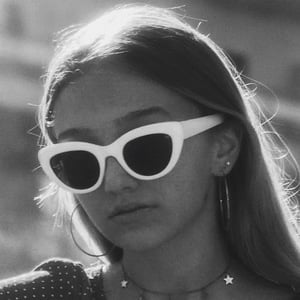 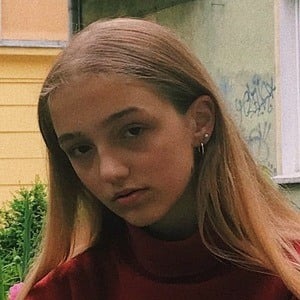 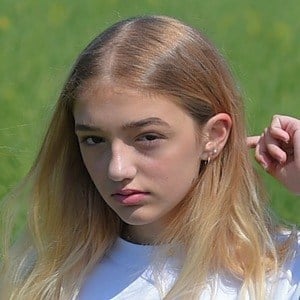 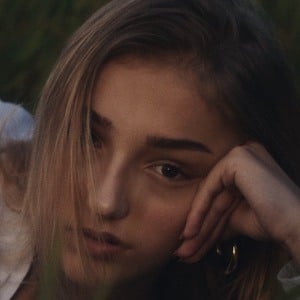 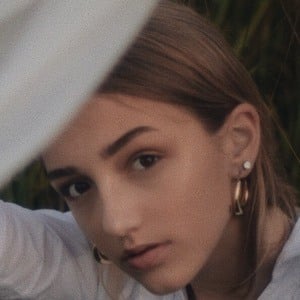 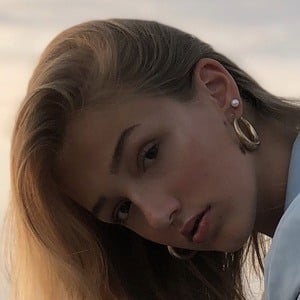 Crowned Polish creator on the app musical.ly, which later became TikTok. She was featured dozens of times on her ninaprzegalinska account. She built a following for her lip syncing performances and comedy clips.

Before growing popular on musical.ly, she first began posting photos to Instagram in April 2016.

She has a self-titled YouTube channel where she has posted travel vlogs.

She was born and raised in Wroclaw, Poland.

Dominik Rupinski and several other creators joined her in a comedy musical.ly video in 2017.

Nina Przegalinska Is A Member Of