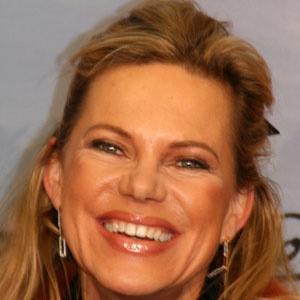 A German television presenter who is best known as the host of Leute Heute.

She had her first entertainment role with NDR radio in 1987.

She briefly had her own program in 2007 entitled Nina Ruge: Alles wird gut.

She married her second husband Dr. Wolfgag Reitzle in 2001, after a 3-year marriage to Stefen Voss ended in a 1998 divorce.

She had a supporting role with Maximilian Schell in the 1999 film On the Wings of Love.

Nina Ruge Is A Member Of