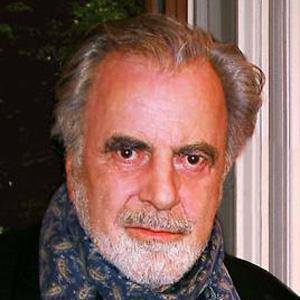 He won an Academy Award for Best Actor for his role in the 1961 film Judgment at Nuremberg. In 1994, he appeared in Little Odessa and Abraham.

He served in the Swiss Army and gained the rank of corporal before becoming an actor.

Though he is Swiss, he was born in Austria.

He starred in Judgment at Nuremberg with Burt Lancaster.

Maximilian Schell Is A Member Of