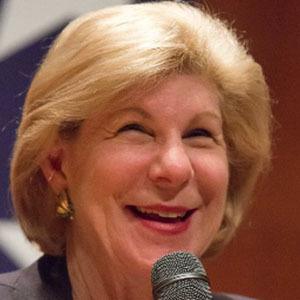 Broadcast radio journalist who is recognized for having acted as a legal affairs correspondent for National Public Radio. Her work specifically covered the politics of the Supreme Court of the United States.

She began her career as a journalist with Boston Record American.

She was the recipient of the Sigma Delta Chi Award from the Society of Professional Journalists.

Early in her career she wrote a profile on former FBI director J Edgar Hoover.

Nina Totenberg Is A Member Of