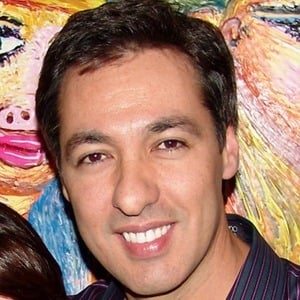 Soccer announcer who called Brazilian matches for a variety of networks, including TV Bandeirantes and ESPN Brazil, during his long and illustrious career. He has broadcasted for Brazil at high-profile events like the 2014 FIFA World Cup.

He worked as a shoemaker and ice cream before beginning his broadcasting career.

He has narrated several editions of the Brazilian version of the FIFA video game series.

He married a woman named Andréia and has a son.

He and Galvao Bueno are both legendary Brazilian soccer announcers.

Nivaldo Prieto Is A Member Of