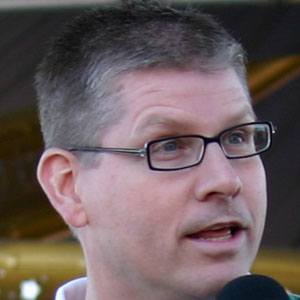 ESPN SportsCenter anchor who made his first appearance on the program in 1999.

He earned a journalism degree from the University of Missouri.

His portrait hangs outside the gym of Green Bay Southwest High School under 'Notable Alumni.'

He grew up in Green Bay, Wisconsin, and developed a reputation for rooting on his favorite Milwaukee and Wisconsin teams during shows.

John Anderson Is A Member Of