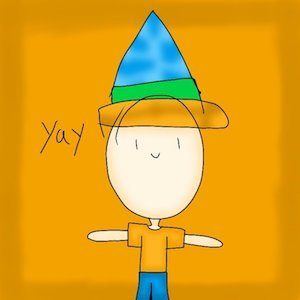 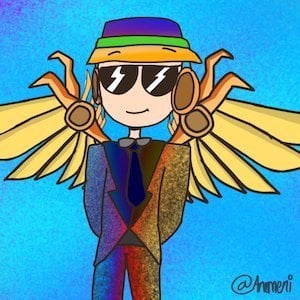 Kid-friendly Roblox gamer whose most watched videos by his more than 50,000 subscribers became is Roblox Murder Mystery 2 series.

In August of 2015, he posted a debut video called "Epic Lego Robot Fight!" He then went on to publish gameplay from Super Smash Bros Wii U and Turbo Dismount before publishing consistent Roblox content.

He would featured on a YouTube channel called Slimy Thunder in a video called "Pranking My Dad with NNL Madhouse."

His real name is Noah.

He and Jentplays both published a popular Roblox Murder Mystery series on their respective YouTube channels.

NNL Madhouse Is A Member Of