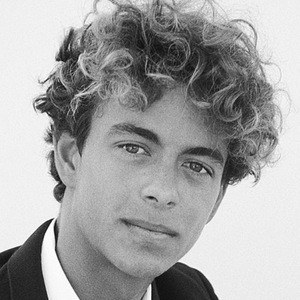 Surfing prodigy known for being the son of professional surfer Shane Beschen. He followed his father's success into the sport through his agility on the board, easily landing 180s and 360s as well as cutting back across waves.

He started out skateboarding and had a desire to be a professional in the sport, but growing up in Hawaii made it impossible to ignore the water forever.

Since picking up surfing as a preteen, he's gained myriad fans, with more than 90,000 followers on Instagram.

He grew up on the North Shore of Oahu, Hawaii, an area known for its surfing.

He and Griffin Colapinto both established themselves on the surfing scene at a young age.

Noah Beschen Is A Member Of