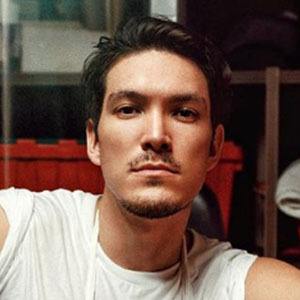 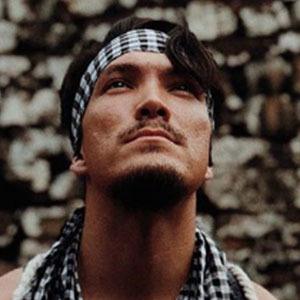 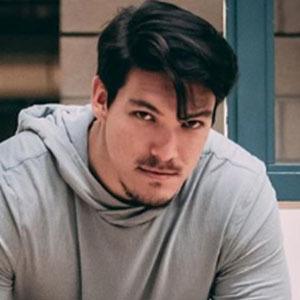 Martial artist who is widely known for his career as a Hollywood stuntman. He rose to widespread prominence for his 2015 film The Betrayal: An Epic Star Wars fan film, which earned acclaim from JJ Abrams.

He has gained popularity on his Noah_Fleder Instagram account for showcasing his martial arts training with more than 230,000 followers. He starred as C3PO in the 2015 Star Wars: DIY Cosplay fan film.

He was originally born and raised in Malibu, California.

He has trained a wide variety of celebrity clients in martial arts, including social media stars Lindsey Pelas and Dolly Castro.

Noah Fleder Is A Member Of