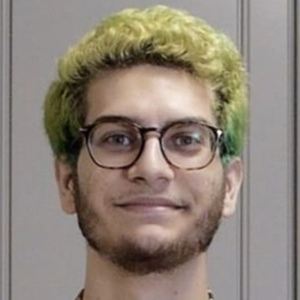 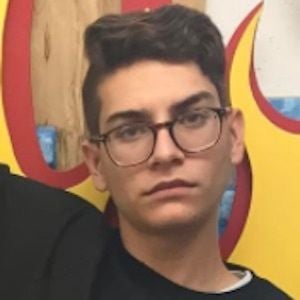 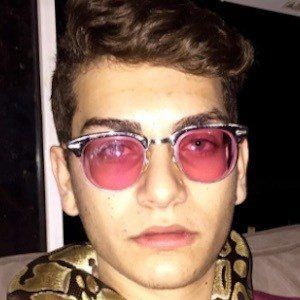 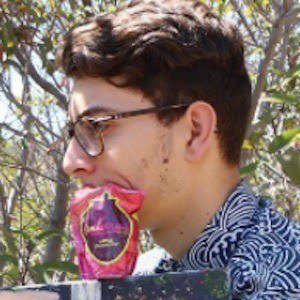 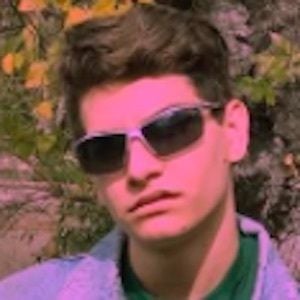 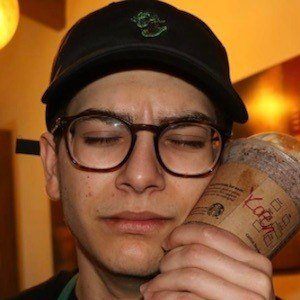 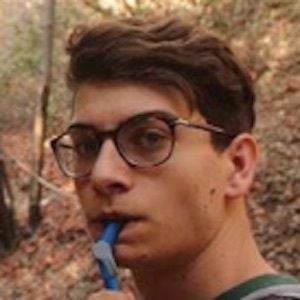 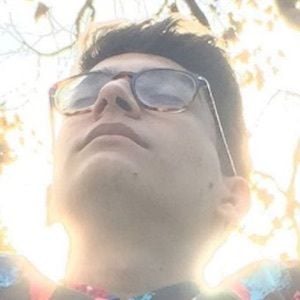 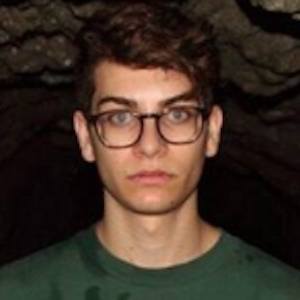 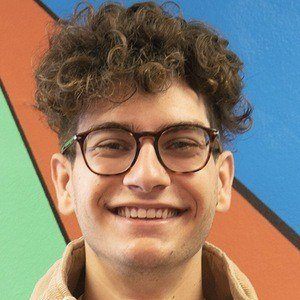 Professional actor who gained fame when he became an active cast member in Smosh videos in March of 2015.

He began acting professionally when he was 13 years old, appearing in commercials and guest-starring on TV shows.

He was a guest star on Trophy Wife, Disney Game On, and Boys Are Stupid, Girls Are Mean.

He was born and raised in the San Fernando Valley as the youngest of three children. He has brothers named Justin and Matthew. His girlfriend's name is Tiffany.

He joined Ian Hecox as a member of the comedy group Smosh.