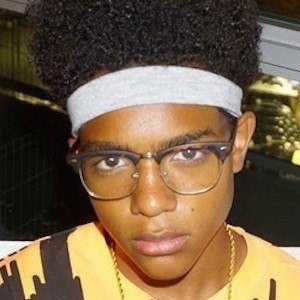 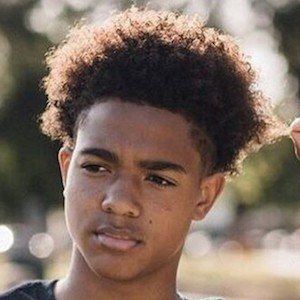 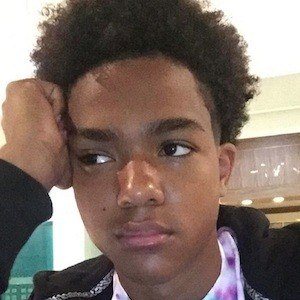 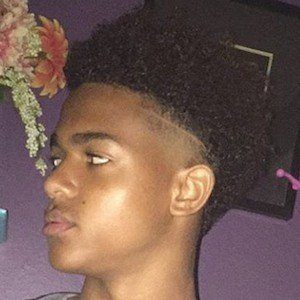 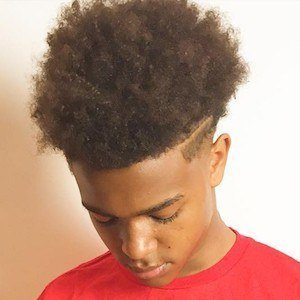 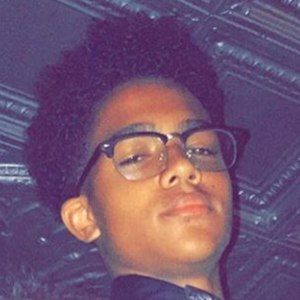 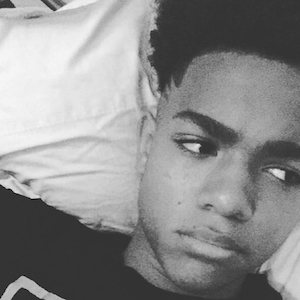 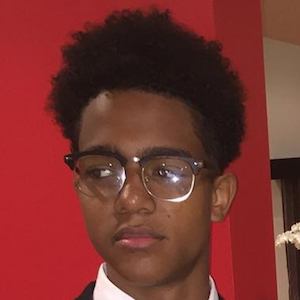 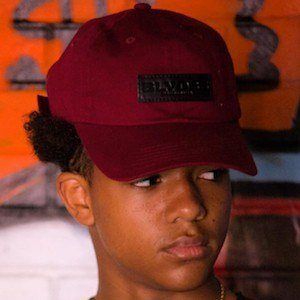 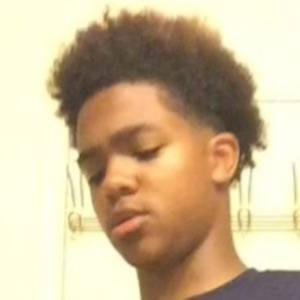 Social star who gained a web following on Vine, collaborating with popular Viners like Malak Watson, KingBach, and Liane V.

The first Vine accessible on his account came in September of 2014.

He accumulated more than 70,000 followers on Vine.

He collaborated with Melvin Gregg on a video called "When your older brother beats you up and you threaten to snitch."

Noah Riley Is A Member Of