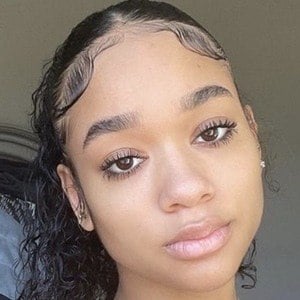 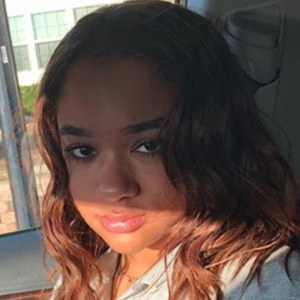 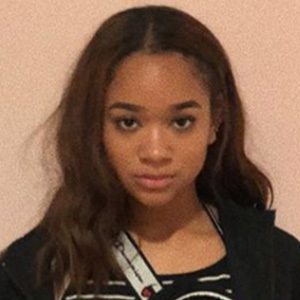 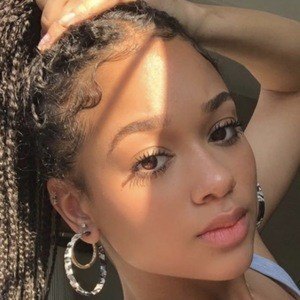 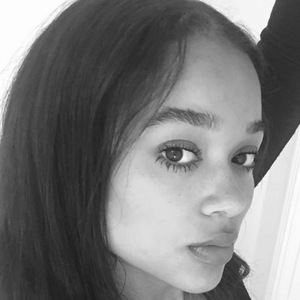 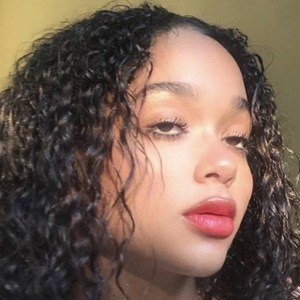 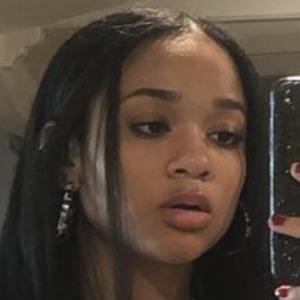 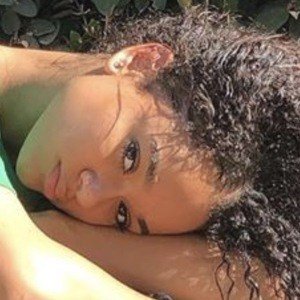 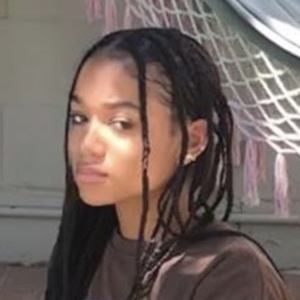 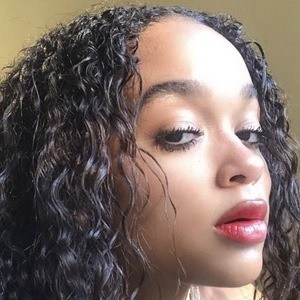 Aspiring actress, singer and dancer who posts selfies and pictures of herself with friends and family to Instagram, where she's gained over 30,000 followers. She also publishes covers to YouTube. Her cover of Alicia Keys's "Girl on Fire" racked up close to 400,000 views in 2 years.

She was under 10 years old when cover songs of hers began appearing online.

One of her first covers was of Nicki Minaj's "Starships."

She is from Houston, Texas. She has a brother named Noah and a sister named Ava. She received an electric guitar from her aunt Dana for her 10th birthday.

She has covered Jessie J's "Price Tag," Deniece Williams "Let's Hear it for the Boys" and Taylor Swift's "Trouble."

Nadia Ryann Is A Member Of