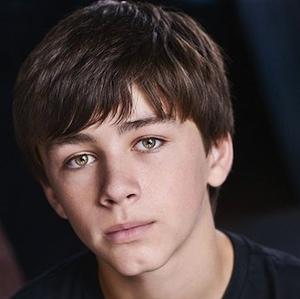 Star of the Canadian TV series Kid's Town who made his feature film debut in the offbeat 2011 comedy, Moon Point.

He was born in Ontario, and booked his first audition for an American commercial when he was only four years old.

He played the son of the lead character in the TV series The Rick Mercer Report.

His brother is Jordan Dean Scott.

He appeared with Nick McKinlay in the 2011 film, Moon Point.

Noah Ryan Scott Is A Member Of