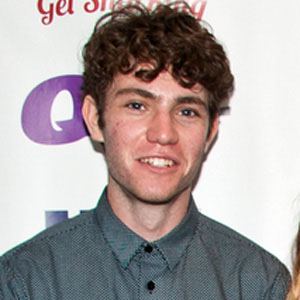 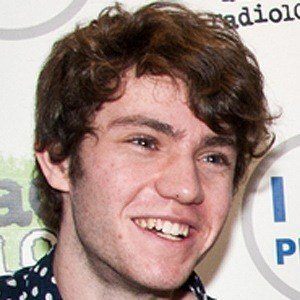 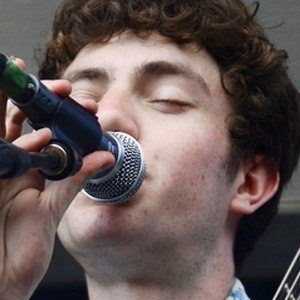 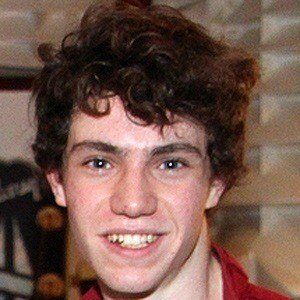 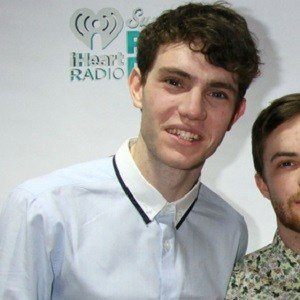 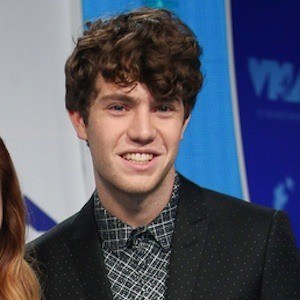 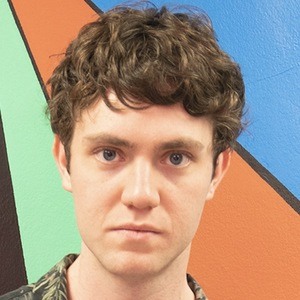 He came together with his siblings Jamie, Graham and Sydney to form Echosmith in February of 2009.

He performed on Echosmith's first single, "Tonight We're Making History," which was a featured song in a promo for the 2012 Summer Olympics.

He's the second oldest of the four siblings. Their father is producer and songwriter Jeffery David.

He played the bass in a cover of Adele's "Set Fire To The Rain."

Noah Sierota Is A Member Of