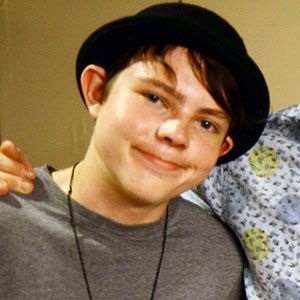 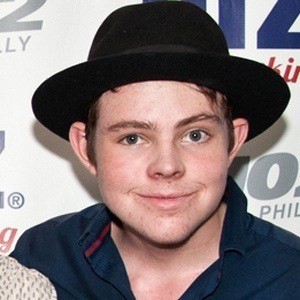 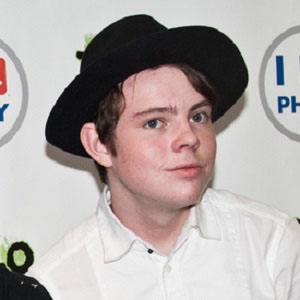 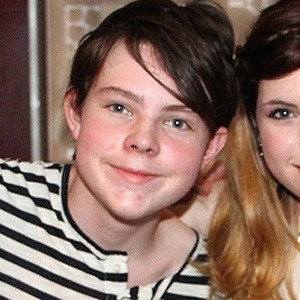 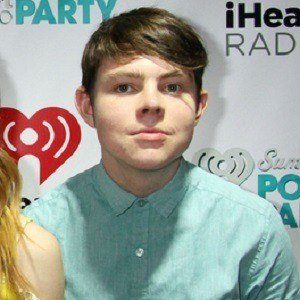 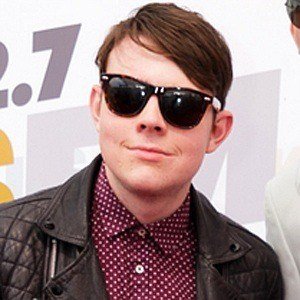 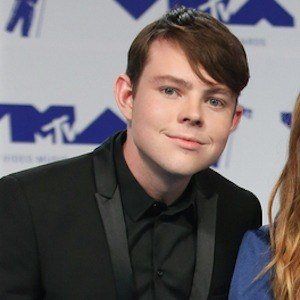 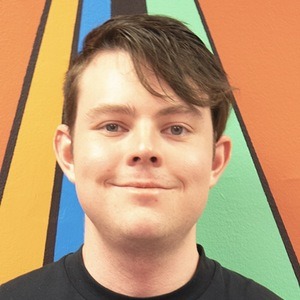 Member of the all-sibling indie rock/pop band Echosmith whose song "Cool Kids" peaked at #25 on the Billboard Hot 100. They released their debut album called Talking Dreams in 2013.

He came together with his siblings Jamie, Noah, and Sydney to form Echosmith in February of 2009.

He performed on Echosmith's first single, "Tonight We're Making History," which was a featured song in a promo for the 2012 Summer Olympics.

He was raised in Chino, California.

He is the youngest member of the band with Sydney being the second youngest.

Graham Sierota Is A Member Of