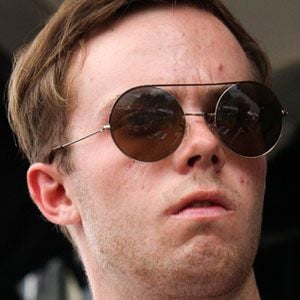 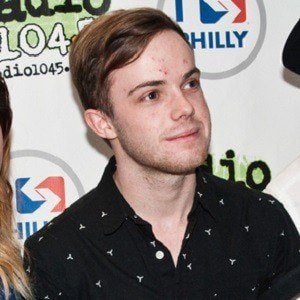 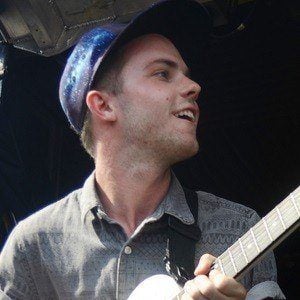 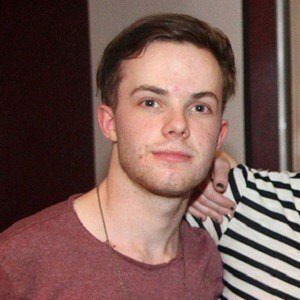 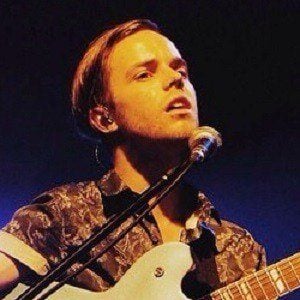 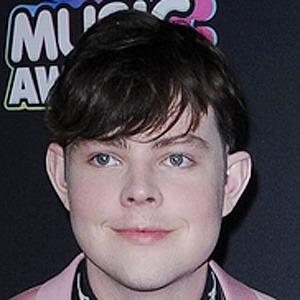 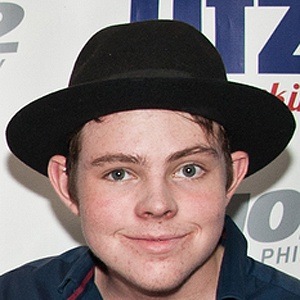 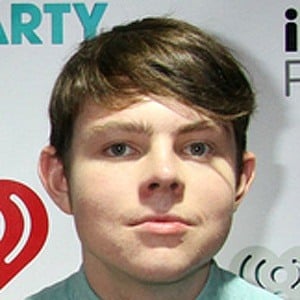 Lead guitarist and backing vocalist for the pop band Echosmith who signed with Warner Bros. Records in 2012 and released their debut single, "Tonight We're Making History," a month later.

He and the other three members of the band, who are all siblings of his by the names of Noah, Graham and Sydney, officially became Echosmith in February of 2009.

With Echosmith, he performed on the band's debut album Talking Dreams and on the EPs Summer Sampler and Acoustic Dreams.

He was raised in Chino, California with his two brothers and one sister in a musical household. He married Ana Sierota in 2014. They have a son together.

He played the guitar for a cover version of the Ellie Goulding smash single "Lights."

Jamie Sierota Is A Member Of