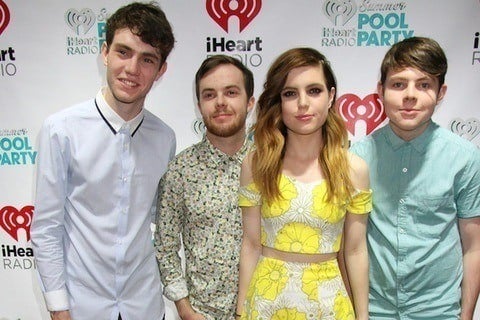 Trio of siblings that signed with Warner Bros. Records in May 2012. Their debut album Taking Dreams reached number one on the US Heat chart.

Their first single "Cool Kids" was certified 3x Platinum in the U.S. They opened for Twenty One Pilots for their 2015 Blurryface Tour. Guitarist and oldest sibling Jamie left the band in 2016.