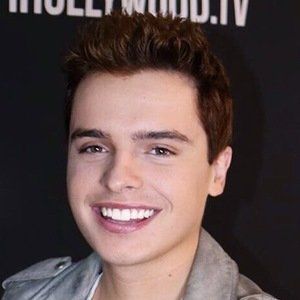 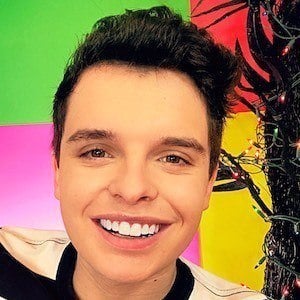 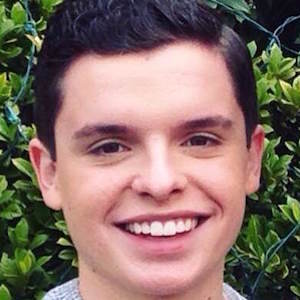 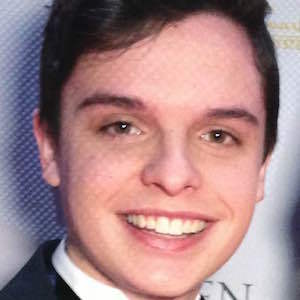 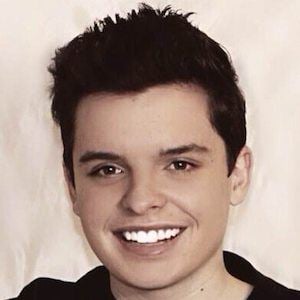 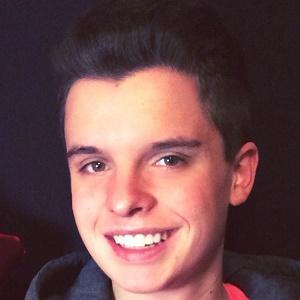 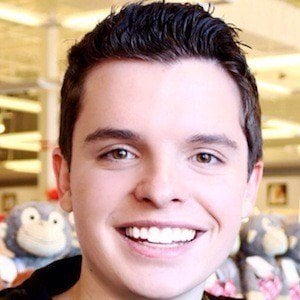 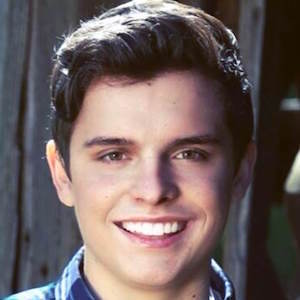 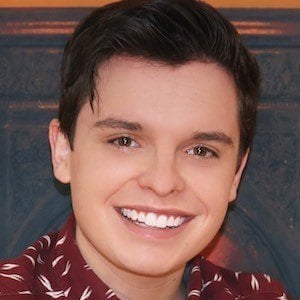 Media personality and host who serves as the CEO of his own media outlet known as iHollywood.TV, featuring exclusive celebrity entertainment content. He has also appeared on TMZ Live discussing celebrity topics on multiple occasions.

He started an online YouTube show in 2011 for TV host Kelly Ripa that led to him hosting the one and only season of the web show ooVoo It Up.

He was born in Augusta, Georgia. Growing up, he would stage shows with his stuffed animals, and his mother, father, and sister would be the audience.

He co-created a YouTube show called Noah Chat Live with his good friend, actress Faith Ford. He also interviewed Ford on NoahPOPTV in December 2015. Other interviews featured on NoahPOPTV include Karen Kingsbury and Ted McGinley.

Noah Wilson Is A Member Of