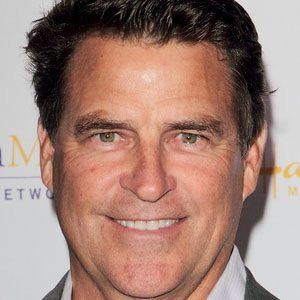 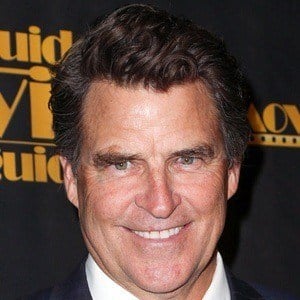 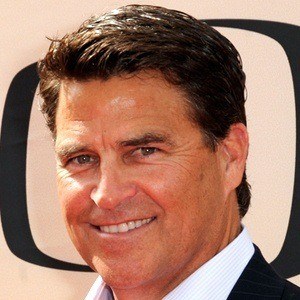 Actor best known for playing Al Bundy's neighbor on the comedy Married... with Children, but can also be seen in the ABC sitcom Hope & Faith.

He was a former model who was discovered by a director and soon after was cast on the series Happy Days and The Love Boat.

He was on the seventh season of Dancing with the Stars and was eliminated after the second round.

He married actress, Gigi Rice and the couple has two children.

He was in the comedy Wayne's World 2 with Mike Myers.

Married... with Children
No Good Nick
The Love Boat
More