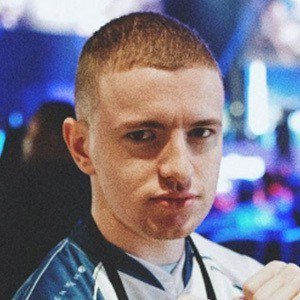 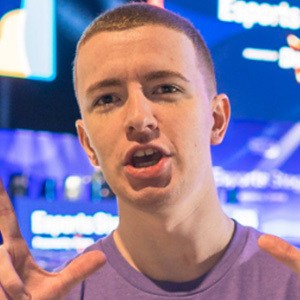 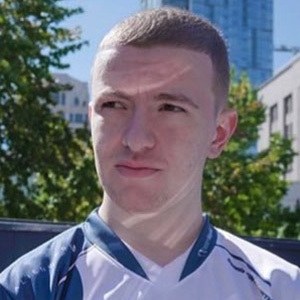 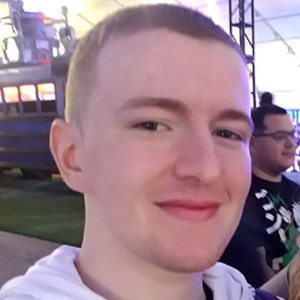 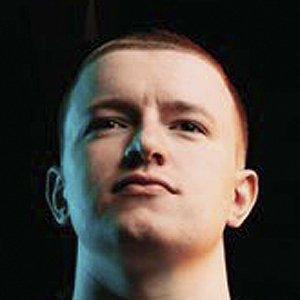 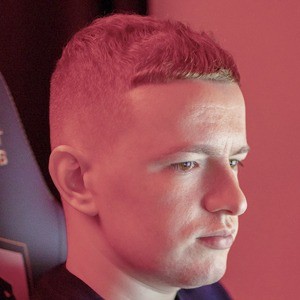 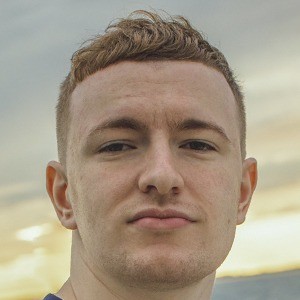 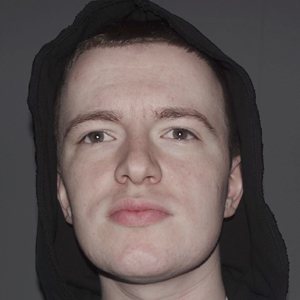 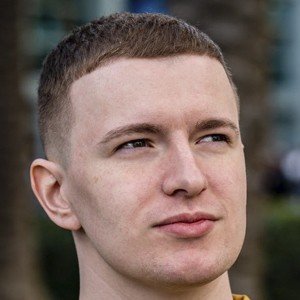 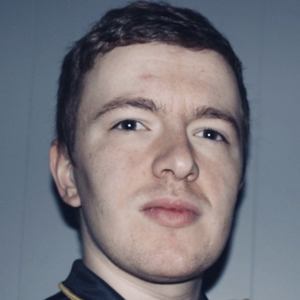 Professional gamer for the organization Team Liquid as of August 2018 who plays under the name Vivid. Alternatively, he is known as NotVivid. His main video game is Fortnite.

He began streaming gameplay on Twitch and uploading to YouTube when he was about 19 years old.

His vivid Twitch channel has more than 330,000 followers.

His mother passed away due to cancer when he was 10 years old.

He was part of the same Fortnite gaming roster for Team Liquid as Tom Mulligan.

Noah Wright Is A Member Of